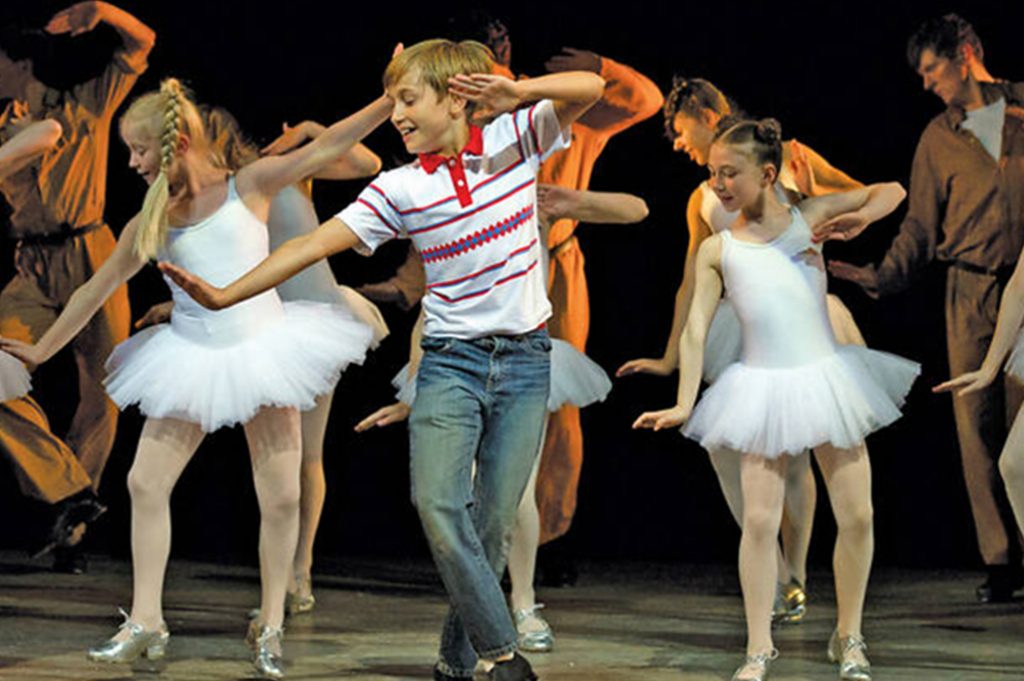 Look no further for your top cultural picks for October! We’ve got a list of the must-dos if you’re looking to get cultured and indulge in the arts in Sydney this October! From theatre to Oktoberfest or a military production, there is something for both family and friends to see.

The much-loved theatre classic, Billy Elliot, is set to return to Australian Theatres in October for its 10th Anniversary Tour. The inspirational story is of the eleven-year-old boy, Billy. His life takes a complete turn after he discovers his passion for dance. Billy Elliot won the hearts of the people living in a fictional mining town.  In the drama but has also won the hearts of over 12 million audiences from across 5 continents. The drama has now received over 85 awards internationally.

It should be fair to say that we’ve all awakened a passion for something we really want to do at one stage of our lives. Comparatively how far have we strived to attain that passion? The inspiring story behind Billy Elliot and his passion for dancing. They young boy has a dance sequence, which will have you on the edge of your seats.  From sheer joy to excitement as you will connect with some of the most amazing character work. In addition the performance execution will have you in ore.

Billy Elliot is one show you don’t want to miss this October! Catch Billy Elliot: The Musical commencing at the Sydney Lyric Theatre from October 10 until 8 December 2019.

School of Rock: The Musical at the Capitol Theatre, Sydney 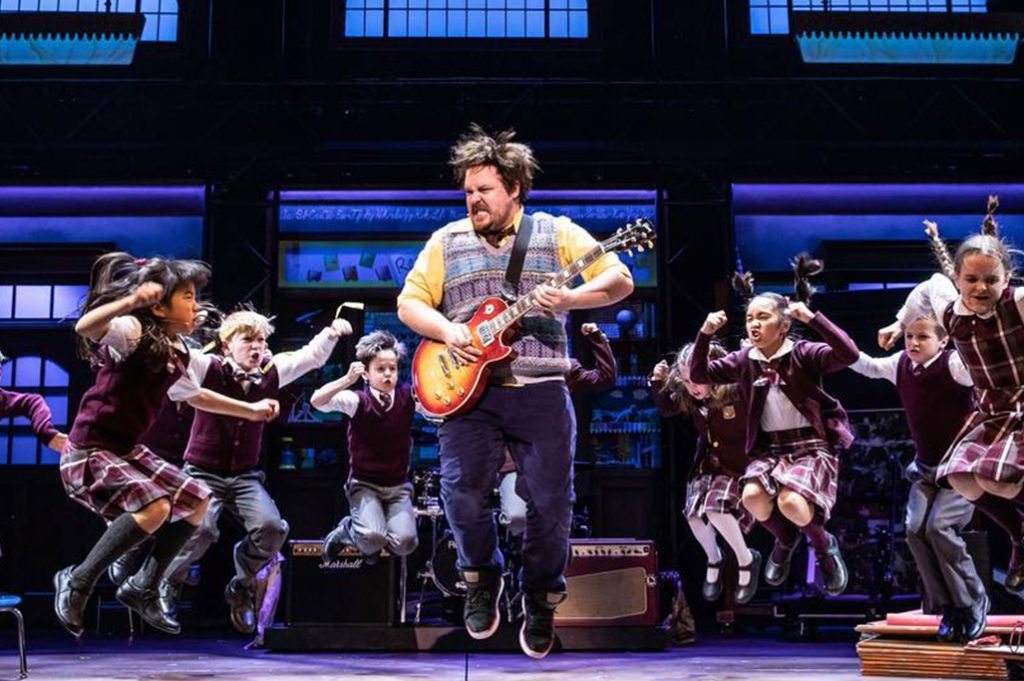 School of Rock: The Musical is getting ready to rock your socks off at the Capitol Theatre in Sydney this November. The musical is based on the hilarious hit film going by the same name. This is a treat for all ages with a team and cast of kid performers rocking out on stage, live!

The story follows the miserable life of washed-out rockstar Dewey Finn. Dewey has been forced to pose as a school teacher for a prestigious prep school. Whilst there, he discovers the talent for music among the students.  Dewey decides to teach the students how to rock out instead. But their journey into rock and roll will definitely have a few bumps on the way. Will Dewey’s band of inexperienced prep school students become the most awesome rock band ever? Equally will they be schooled by their parents and headmistresses?

Find that out as you enjoy 2 hours and 30 minutes of hilarious plots that will also move you in many ways. In addition, the performances by the awesome kids’ cast are by no means easy. Andrew Lloyd Webber’s School of Rock: The Musical is set to hit the Capitol Theatre starting November 8. 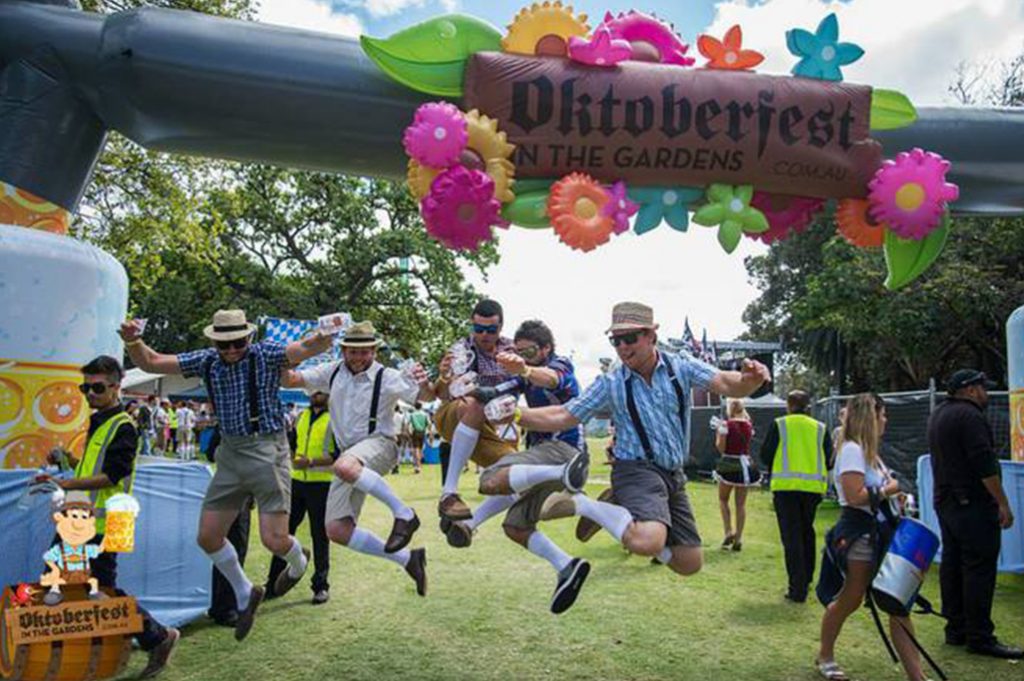 The world’s biggest beer festival is coming back to Sydney this October! Enjoy Oktoberfest in the Gardens on Saturday 26 October in The Domain, a short 15 minute walk from the Holiday Inn Potts Point.

The festival features, several attractions which will include food stalls and games.  Not to mention an array of the finest European beer and music, all in one place. Tickets are still on sale for the event through outlet moshtix. 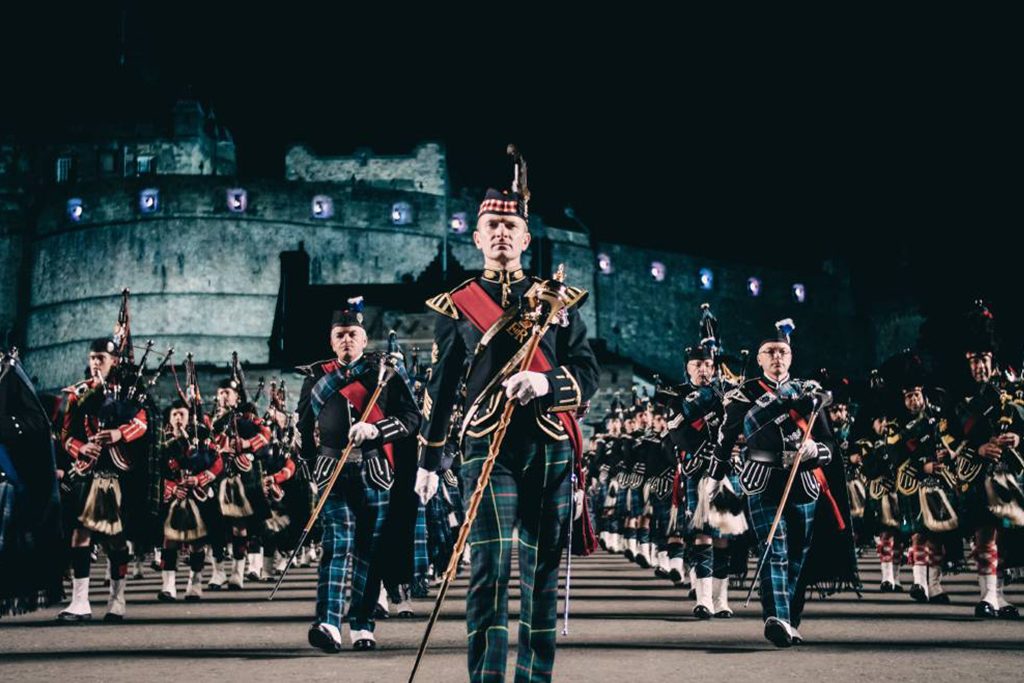 Australia’s love for the theatrical arts has inspired a large scope of performs and the military isn’t an exception! Witness the world-famous Royal Edinburgh Military Tattoo. The production will take place at Sydney’s ANZ Stadium from Thursday 17 – Saturday 19 October 2019. This year, over 14 nations from around the world will be participating in the event. There will be record-setting 1521 cast members confirmed for the event. This will make this year’s Tattoo the largest ever in its 69-year history. Get your tickets today from Ticketek to join the largest Tattoo in Royal Edinburgh Military Tattoo history as it celebrates its 70th turn.

Sculpture by the Sea

The world’s largest public exhibition is returning to Bondi Beach this October at the Bondi to Tamarama coastal walk, Sydney. The three-week-long exhibition will feature around 100 sculptures. Some of the best artists from Australia and around the world will feature in the event.  The 2 km coastal walkway will turn into into a stunning exhibition come the end of October. The Sculptures by the Sea exhibition will be up from October 24 to November 10, 2019.

The Makers and Shakers Market

Treat your taste buds in Australia’s biggest food festival happening in Sydney throughout the month of October. What could be more exciting that feasting on an eccentric line of food events?  Firstly masterclasses, secondly brunches, and thirdly the overall dining experience will be enjoyed at the Night Noodle Markets in Hyde Park. Treat yourself every day for a month to mouth-watering treats from some of the city’s most notable restaurants.

Book a hotel room in the heart of Sydney 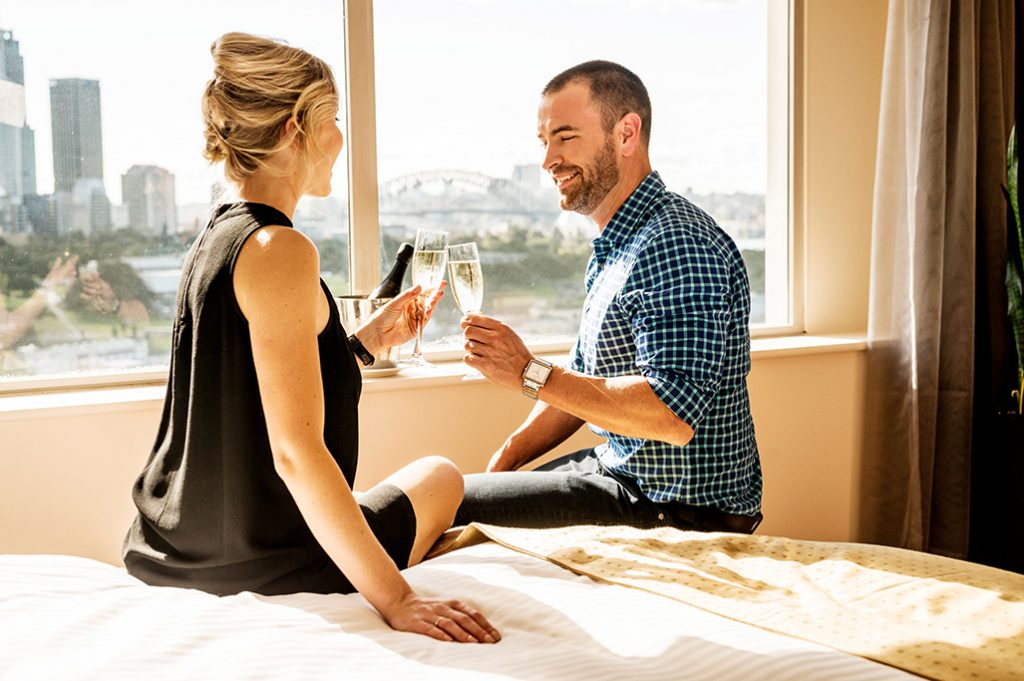