This autumn, there is also a host of new shows and live entertainment plus lots of on-field action for the sport lover. Autumn means the return of AFL and NRL, watch your team battle it out for victory in one of Sydney’s great stadiums. Also, immerse yourself in Vivid and experience the city in lights with a spectacular calendar of special events to support. If you’re lucky enough to get one of our Harbour View rooms, you will have front row seats to the harbour’s nightly display of colour. To help you plan, here is our autumn bucket list of Sydney events. 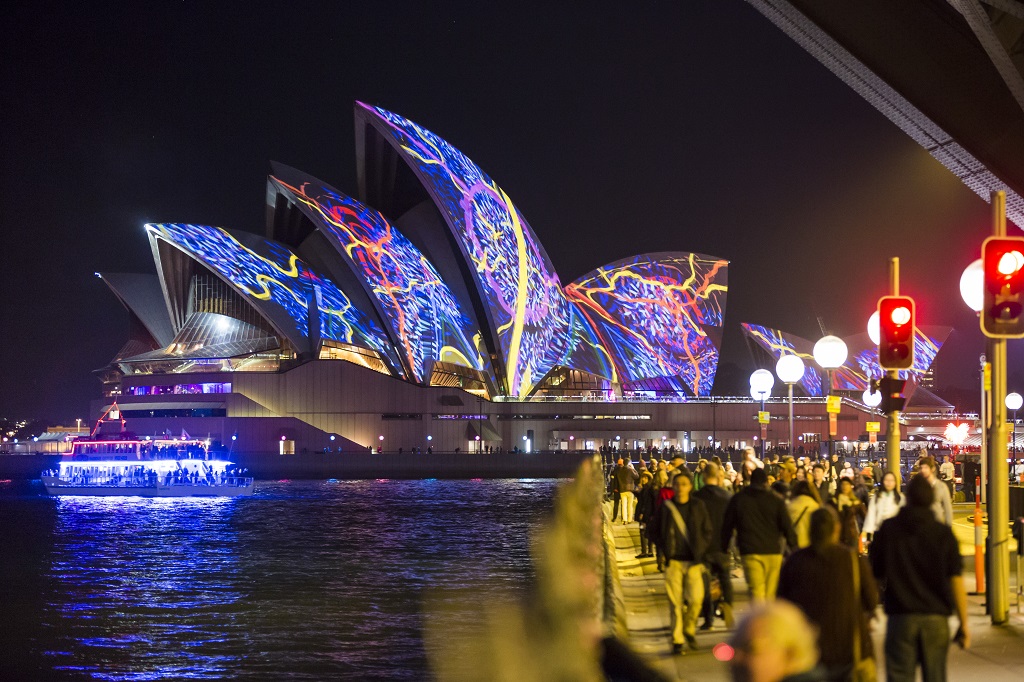 Watch Sydney sparkle from 25 May to 16 June as the city is bathed in lights for Vivid. Iconic attractions turned into nightly sound and light shows and interactive art installations pop-up throughout Circular Quay all underpinned by a calendar of special events and concerts.

Enjoy a night of live entertainment with these upcoming shows. 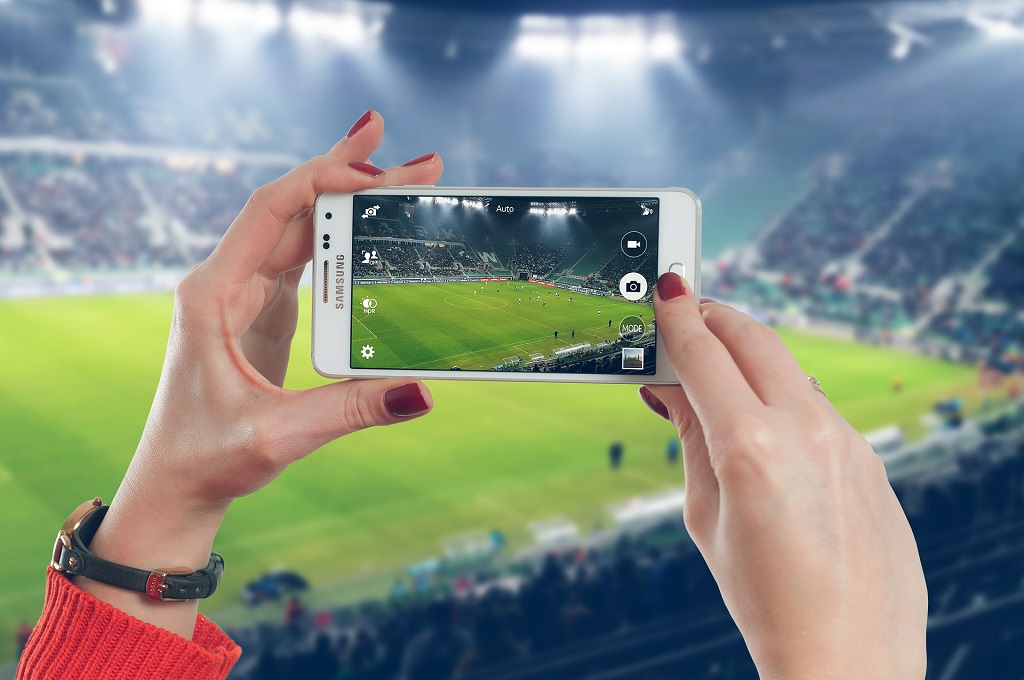 Autumn means the return of AFL and NRL.