Love, it’s what makes the world go round, and this revolutionary emotion is also a path towards inclusivity and understanding for the LGBTQI+ community!..

Sydney Gay and Lesbian Mardi Gras is the world’s most joyous and extravagant celebration of LGBTQI pride. Attracting over 20,000 interstate and international visitors each year, the celebration brings a diverse and exciting line-up of events to soak up the festive atmosphere and enjoy the iconic surroundings of Sydney. 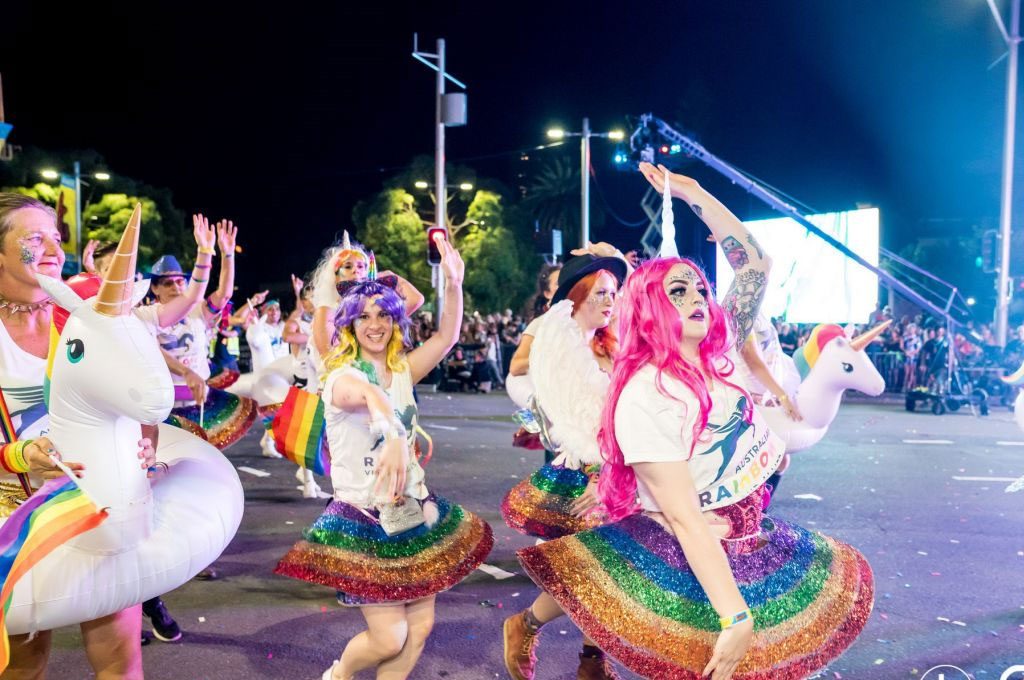 The Mardi Gras Parade is among one of the most anticipated events during Mardi Gras 2020. It celebrates the colourful collision of creativity and culture across communities, uniting hundreds of thousands of revellers for the biggest night on the LGBTQI+ calendar. 200 mesmerising groups are set to dazzle and delight, inviting everyone into a world of all things queer, camp, glamour and glitz.

The parade is also a symbol of protest, standing up for those who have marched the streets over the past decades. It’s a demonstration of what truly matters to LGBTQI+ lives around the globe now, as we set sights into the future.

Location is everything during Mardi Gras in New Orleans because it may be difficult to find parking space. Walking is imperative if you’re planning to consume alcohol. The parade can be viewed from Flinders Street between Patterson Lane and Linden Lane. The Mardi Gras celebrations encourage audiences of the parade to wear weather-friendly gear and clothing and bring a lightable, fold-up chair if required. The area is also an alcohol and glass free zone.

The Mardi Gras Parade 2020 will take place on Saturday February 29 and will feature an iconic procesion down Sydney’s Oxford and Flinders Streets in Darlinghurst. Crowds will line the streets for hours in anticipation of the Parade, which is open for all to enjoy. For more information about proceedings at Taylor ASquare visit the Mardi Gras events website.

What is Mardi Gras?

In French, Mardi Gras means “Fat Tuesdays”. Mardi Gras is a Catholic term, created to describe the festivities that lead up to Lent, a season of reflection and preparation before the celebrations of Easter. In 1978, a group of young queer Australians decided to march in order to protest the criminalisation of homosexuality in Australia. However, they wanted a peaceful and positive celebration and suggested the march be more of a big, moving street party to celebrate the community. So, here we are celebrating not the French-Catholic origins of the Mardi Gras, but a special Fat Tuesday parade.

The event began to enjoy extensive media coverage from the mid-80s onwards and the crowds continued to swell, from 200,000 in 1989 to over 500,000 in 1993. Large numbers of interstate and international travellers had started flying in for the event as well, generating an estimated $38 million for the NSW economy.

Nowadays, when wandering through Sydney, you only have to take a look at the glammed-up GAYTMs people are withdrawing money from to see the communal and corporate support for Mardi Gras. Politicians from all sides have been involved, and 2016 saw a sitting Prime Minister attend the parade for the first time. This is a festival of love and pride that knows no bounds.

Mardi Gras is a religious holiday and a family affair. Drinks are available absolutely anywhere at any time of the day or night. There isn’t a strict dress code so you can pretty much wear anything you like. It has also sometimes been labelled as the greatest free show on Earth.

Every parade has a destination and that destination is usually a grand party. Although every party may not be open, if there’s an open door, it surely wouldn’t hurt to take a peek and enjoy the festivities throughout. Getting around the city, specifically from an uptown parade route back to the downtown area can get very complicated and often means travelling on foot. It’s wise to plan your journey properly and put on your walking shoes or get a bike.

Not only are the parades on Mardi Gras Day arguably the most authentic and beautiful, but the parties are also much harder and might seem to last forever. Fat Tuesday is a true holiday, so be prepared to party. Just don’t get into trouble with the police and let the good times roll. 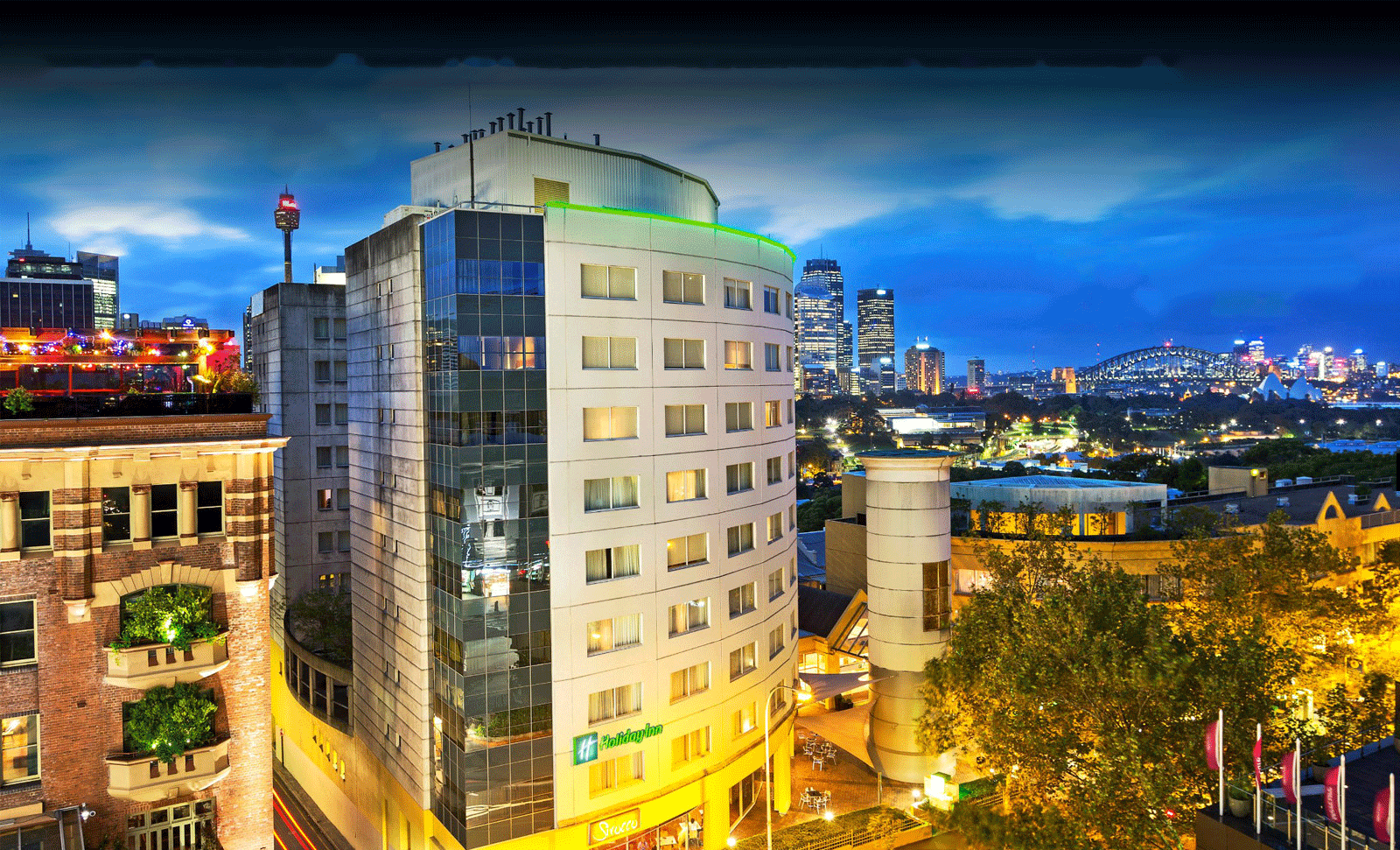 Celebrate your stay with up to 35% off accommodation during the Sydney Mardi Gras week at holiday inn potts point when you book by 19 February 2020.