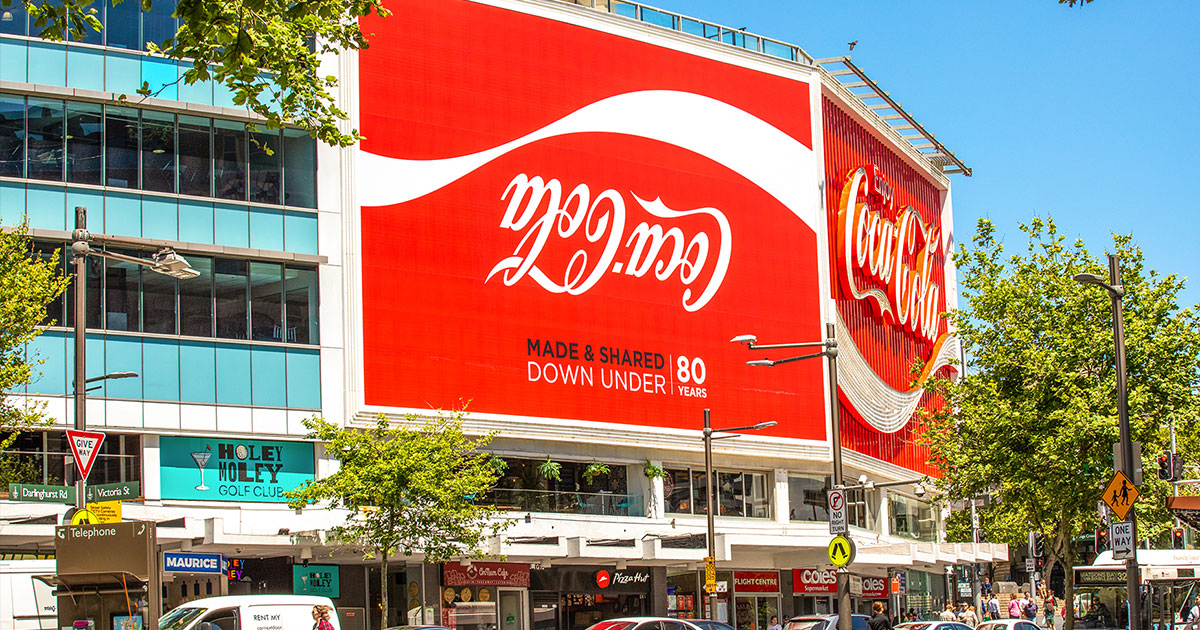 Within the heart of one of Australia’s most historic and lively cities lies a small oasis for those who enjoy the finer things in life. Potts Point is a small neighbourhood in Sydney which is located about 2 kilometres east from Sydney’s CBD. It sits east of the eye-catching Woolloomooloo, west of the historic Elizabeth Bay. In addition the lovely Garden Island and lively Darlinghurst situated to the north and south of the area, respectively.

One of Sydney’s oldest neighbourhoods, Potts Point is a a quieter location on the rim of Sydney’s busy heart. The inner-city vibrant suburb is a magical mix of elegant art deco architecture, late Victorian terraces and heritage mansions. It has a village-feel with its leafy streets, small laneways and hidden staircases. There is an element of surprise when panoramic views of Sydney’s harbour and skyline are revealed.

An exciting dining hub, the area buzzes with chic street cafés, award-winning and friendly neighbourhood restaurants, hip bars, artisan bakeries and boutique shopping. In fact the Sydney CBD is only a 15-minute walk away and the hotel is connected to Sydney’s transport network. It is only one train-stop away from Martin Place, to explore the museums, galleries, parklands and Sydney Harbour itself. 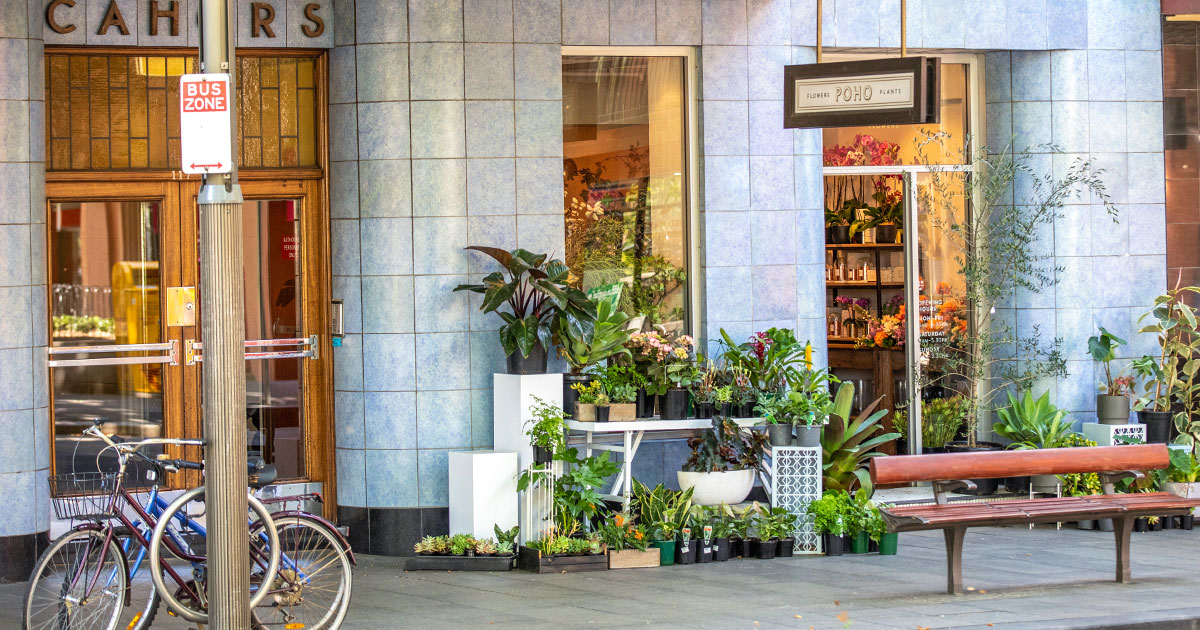 Things to do in Potts Point Sydney

As a neighbourhood recognized for its architectural heritage from eras like the Arts and Crafts Movement, Potts Point offers the opportunity to explore Australia’s history through architecture.

Governed by a board of leading experts in Australia, the Hayes Theatre Company aims to honour the vast history of Australian music theatre, its performers, and to guide the performers and creatives of the generation to come. The theatre in essence has provided a venue for independent producers to showcase new and re imagined musicals which have won several awards and acclamations. Visitors in Sydney may attend one of their shows which changes ever so frequently and are performed at a reasonable price.

Whats on at Hayes Theatre 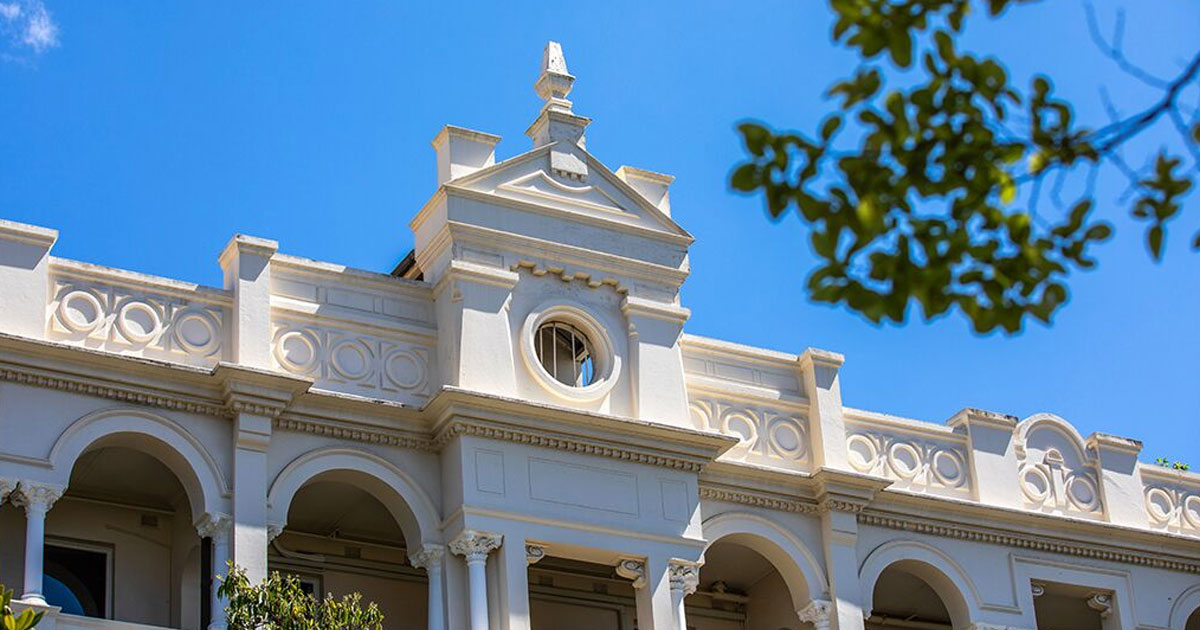 Equally important to The Colonial Regency-style Elizabeth Bay House is a great example of the arts and craft architecture of that era. The house has not been converted into a museum where people can take in the aesthetics of Australia in its former glory.

Being home to almost 20 unique antique and decorative dealers, the Potts Point Galleries offers visitors the opportunity to discover rare and eclectic collectables and art pieces from some of Australia’s most respected and qualified dealers and artists.

Garden Island is the site for an active Royal Australian Navy Base located to the immediate north of Potts Point. Garden Island was one of the first places where colonists made contact with the indigenous people of Australia. Before being used as a Navy Base, the island was merely some space given to sailors as far back as 1788 to grow vegetables, hence named Garden Island. The island also features the RAN Heritage Centre which is a museum showcasing 100 years of Navy history.

Holiday Inn Potts Point Sydney flaunts one of the most luxurious rooms and services in Sydney. Located in King’s Cross, the hotel is perfect if you want to experience flourishing restaurants, scenic walking trails or a local theatre production.