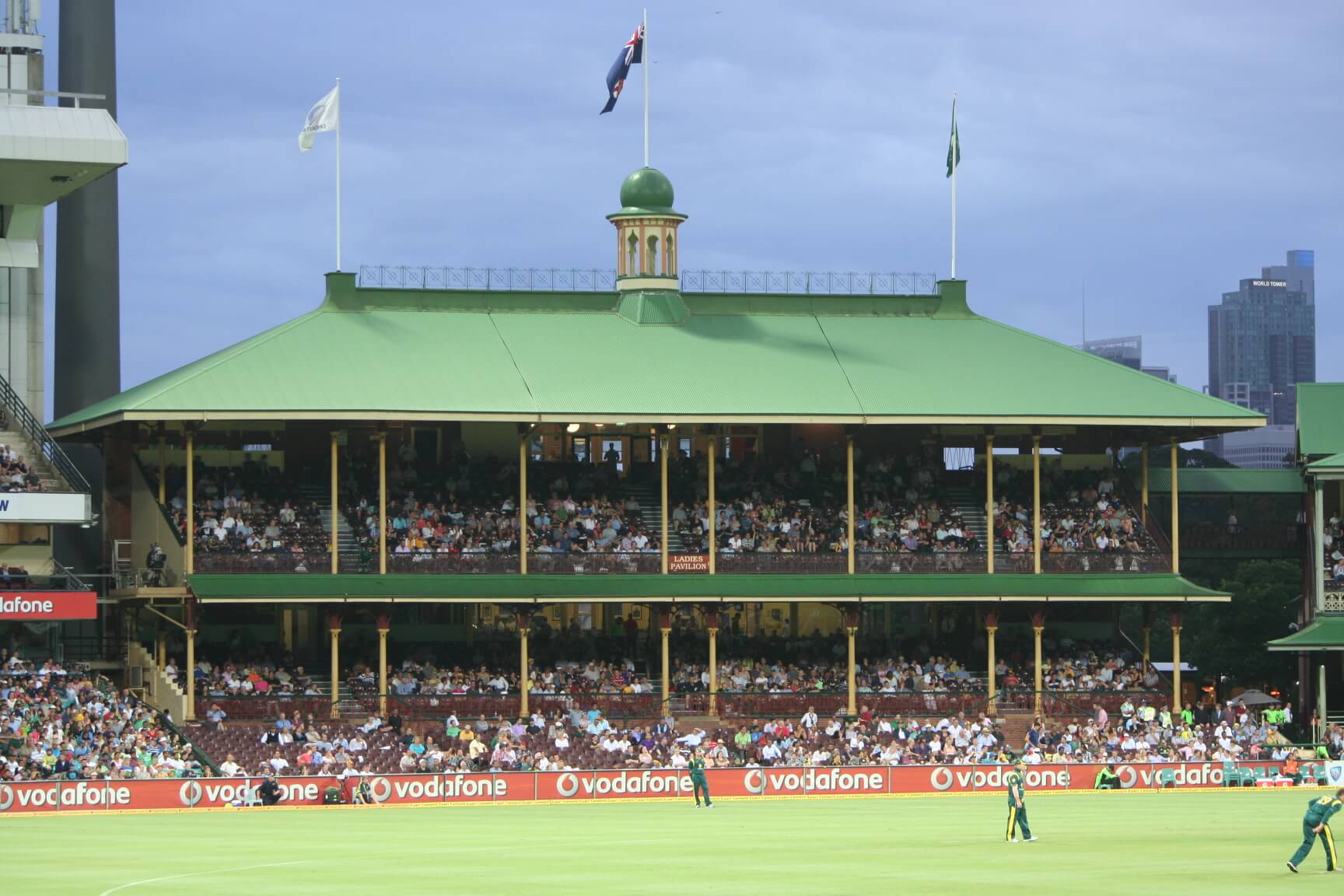 It is set to be the ultimate summer of cricket in Sydney with the KFC Big Bash League returning for its fifth season and the Commonwealth Bank Test Series and the Victoria Bitter One Day International (ODI) Series bringing the West Indies and India international teams to our shores.

The 2015/2016 Domestic Twenty20 Cricket Competition, the Big Bash League, will run from 17 December – 24 January and see 35 matches played over 39 days across Australia this summer. Each three hour long action-packed match will showcase the best domestic and international cricketers along with some huge hits, amazing catches and explosive bowling.

A special international edition of the KFC T20 game will see the Australia International Cricket Team take on the Indian Team in three separate matches in January 2016. 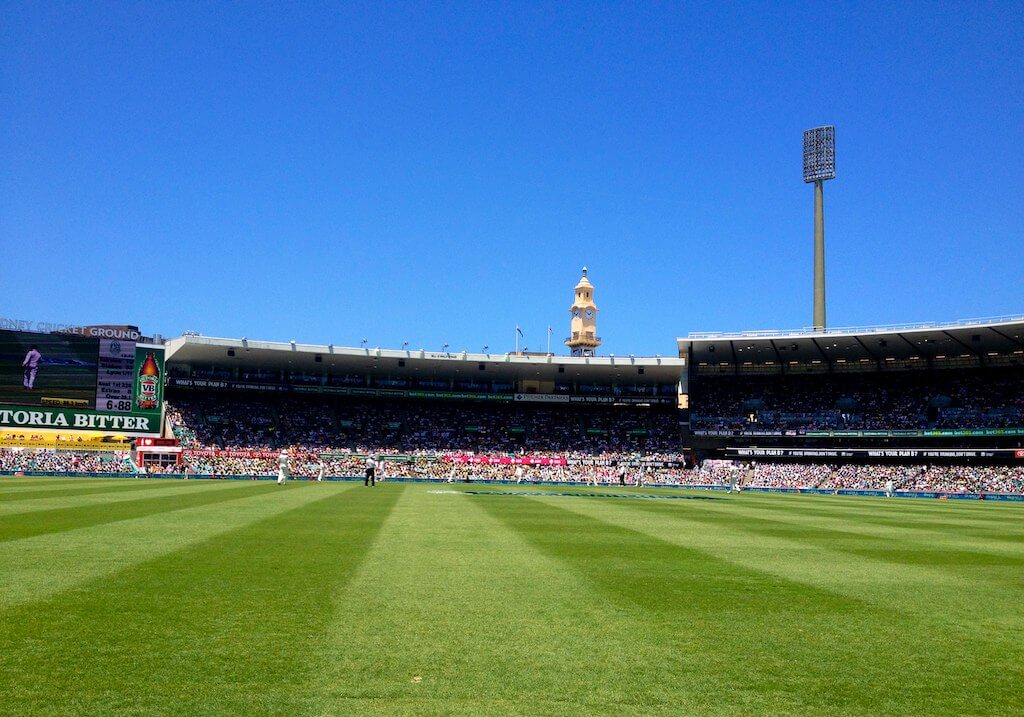 Stay close to all the action
Enjoy easy access to the Sydney Cricket Ground at Moore Park and Sydney Spotless Stadium at Olympic Park when you stay at Holiday Inn Potts Point. Stay convenient to all the cricket action happening across the city with overnight accommodation, buffet breakfast for two in Sirocco and car-parking all included in our package.