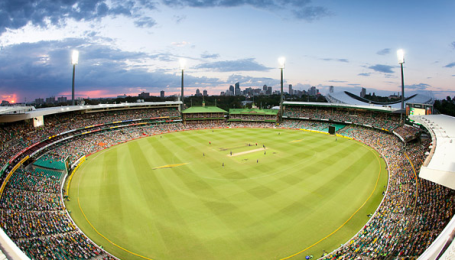 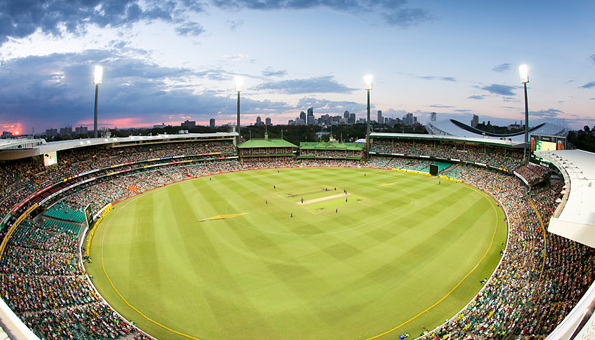 Held every four years, the ICC Cricket World Cup is the flagship event of the international cricket calendar. It is one of the world’s largest international sports tournaments with an expected television audience of more than a billion people across the globe.

2015 marks the 11th edition of the tournament and the 50-over matches will be played across venues in Australia and New Zealand. The event starts on February 14 and will run until 29 March with 14 teams and over 200 of the world’s best cricketers competing for the title. If you’re a cricket fan then there is no better place to be and you best book early as ICC tickets are selling fast.

Need a refresher on the basics of world cup cricket before you head to a match? We recommend you check out the beginners guide to the Cricket World Cup.

Holiday Inn Potts Point is the ideal place for cricket fans to stay during the tournament. We understand your passion for the game and encourage you to stay fanatical with us. The SCG is approximately a 10 minute drive from the hotel, or fans can catch a train to the CBD from the adjacent underground station and hop on a connecting bus from Central. Click here for more information on transport to the SCG.

You can also catch all the games live from the comfort of your guest room on Channel Nine and Fox Sports. You’ll save up to 25% when you stay two nights or more with us, leaving you plenty of time to explore Sydney at your own pace.

Looking for things to do in between matches in Sydney? With famous beaches, iconic landmarks, buzzing night life, a myriad of galleries and museums, world-class dining and international and local designer shopping only minutes from our doorstep, we promise you’ll find something to suit your interests. Plus our knowledgeable team are happy to recommend the best places to eat and things to do and see during your stay.

Don’t miss out on all the action in Sydney this February and March.