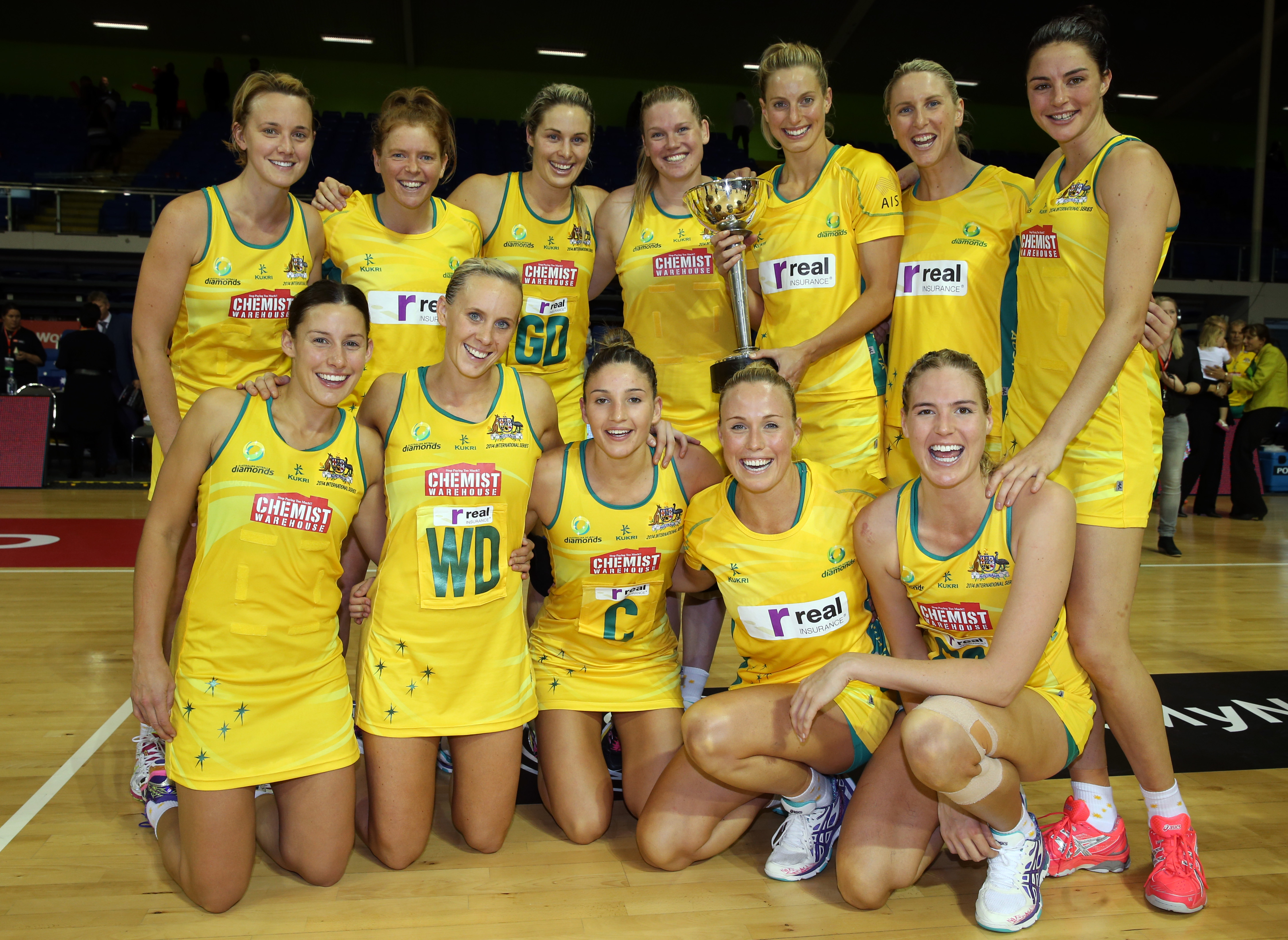 An event held every four years, the Netball World Cup will take place in Sydney from Friday 7 – Sunday 16 August 2015. Netball fans can rejoice as it’s been a long 24 years since we last played host to the World Cup and this year’s tournament promises to be bigger than ever.

192 of the world’s best netballers from 16 countries across the globe will descend onto our shores to compete for the title with a huge 64 matches over 10 days. Although Australia has taken out the title a record 10/13 times, this year it’ll be a tough competition for the Australian Diamonds. Our arch rivals from across the Tasman, the New Zealand Silver Ferns, are also in our competition pool. If the 2011 final in Singapore against the Ferns is anything to go by then we are in for a nail-biting and thrilling ride to the finals. 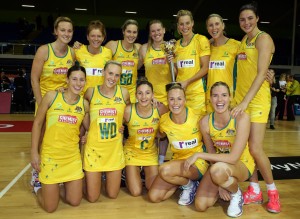 Image thanks to David Callow and Netball Australia

The Competition
The overall competition will see 4,500+ minutes of live on court action take place across two venues in Sydney Olympic Park. Our Aussie Diamonds will face off against the likes of New Zealand, Barbados and Trinidad & Tobago in Pool A. For those fans hoping to catch the Aussies in action, below are the dates and times of their matches.

Tickets can be purchased online per day, click here for more information. Qualifications and Play Off games will be announced at a later date. 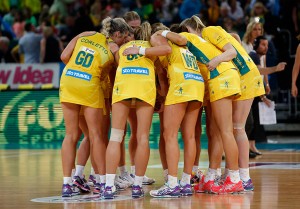 Image thanks to David Callow and Netball Australia

Getting There
All games will be held at either Netball Central or Allphones Arena, both located in Sydney Olympic Park. The easiest way to travel is via public transport. The nearest train station is located adjacent to the hotel and we’re just a few quick train stops away from Redfern to change for Olympic Park services. Click here for further transport information and to plan your trip.

Stay in the heart of Sydney
Experience all Sydney has to offer when you stay with us. With a range of accommodation offers with inclusions from parking to breakfast, you’ll be sure to find something to suit whatever you are looking for. You’ll have plenty of time between matches to explore all the major attractions like the Sydney Opera House, Harbour Bridge, CBD and more from your base at Holiday Inn Potts Point.